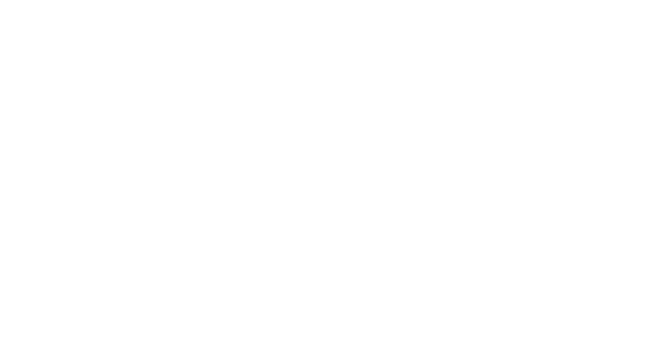 In „1984″ where The Ghostbusters, The Terminator & The Karate Kid came to the Cinemas and took over the world a little Baby was born named „RENO!“

Renato „RENO!“ Novakovic has been working as a commercial film director and creative director worldwide since 2005. After literally growing up in a video store in the 80s & 90s, he decided at the tender age of 8 to become a director.

In 2006 he moved to Munich and shot TV & online ads worldwide as a director at the age of 22 (BMW, Kellog’s, Audi, Ravensburger and many more).

In 2009 he was the initiator and founding member of the insane4frame München GmbH, which specialized in VFX for international blockbuster films, TV series and global TVC campaigns. Among others, people from WETA, Scanline and Pixomondo worked under him with his partners labels as creative director, creative producer and director for clients such as MAN, SONY, BMW, Ratiopharm, Audi, Deutsche Bundesliga etc. And, in close cooperation with the agency Serviceplan, for a wide variety of international brands.

In 2012 he withdrew from the operative business of both his established companies because he wanted to concentrate 100% only on the directing and creative director part for tvcs & promos. That was also the point where he began to write screenplays for his own ideas for feature films and tv series.

In 2013 he founded MR – Regie und Kamera GbR for this purpose. This is where the intensive collaboration with Peter Grandl (Author) began. Not only the love for advertising but also for film/series led to countless meetings and discussions to make films and series together. In the same year, he began working closely with Seven.One.Media (ProSieben, Sat.1, Kabeleins, Sixx, etc.) as director and creative director, he is still responsible for all major TV promo trailers and branding campaigns for that group.

At the same time he was involved in the first „Genrenale Festival“ in Berlin, which took place at the same time as the Berlinale, and initiated the first short film „Land of Giants“ with founders Paul Andexel and Krystof Zlatnik. The festival should focus primarily on Genre Cinema from Germany.

Since 2014 he started to get big attention as a director globally for his work with over 37 awards for his advertising campaigns for „ZF 100 Years“, BMW, Hyundai, Honda, National Geographic and the various TV channel promos / branding ADs in Cannes, New York, LA, London and other promotional film festivals.

In 2018 Renato was involved in the creation of the German online learning platform counterpart of Masterclass – „Meet Your Master“ with Heiner Lauterbach, Til Schweiger, Nico Hofmann, Jonas Kaufmann and many more. Until today he is still responsible for all episodes including the visual trailer / ads communication for that brand as director and creative director.

In 2019 beside his work as a director in the advertising world his love for fiction never stopped. He helped as an associate producer on two of the now world-famous documentaries about the 80s Genre Cinema in Hollywood. „In Search of the Last Action Heroes“ and „In Search of Darkness“.

Since 2020 in such a crazy year for everyone RENO! decided to follow his passion even more and tackled his debut in the fiction world. He shot a short film / scene from Peter Grandl’s first novel „Turmschatten“. It was very well received and made it onto the shortlist of the Book Trailer Awards in 2021.

Until today he worked worldwide on over 2000 projects for the biggest agencies & clients and is still working as a freelance Director and sometimes Creative Director for different production houses, agencies and clients under the name RENO!

RENO! became especially famous to work with a lot of national (german) & international Celebrities – Hosts – Comedians – Entrepreneurs – Artists – Actors & Athletes. Here are some of them…

Honestly I don´t like to be put in a corner as the automotive guy or fashion guy in this crazy ad world!

Send me your board and I´ll put the RENO! stamp on it ;) 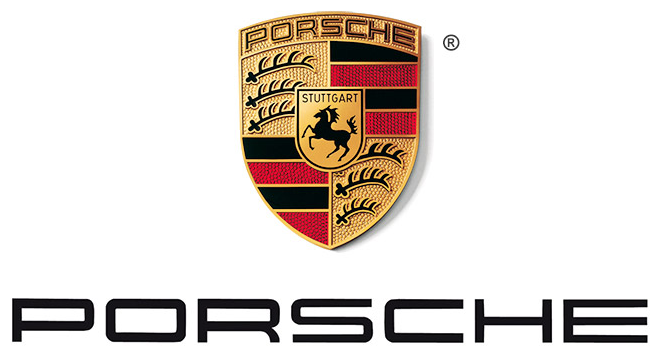 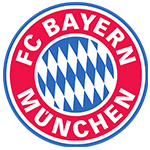 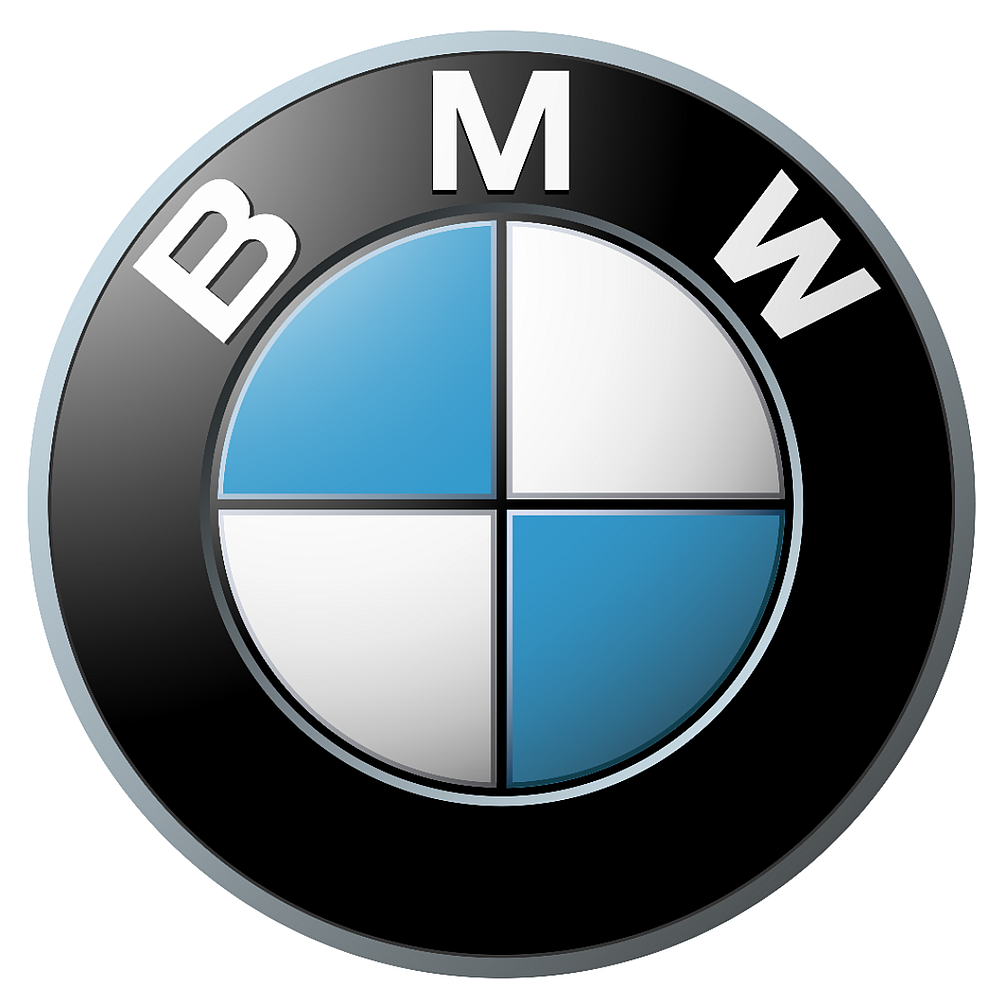